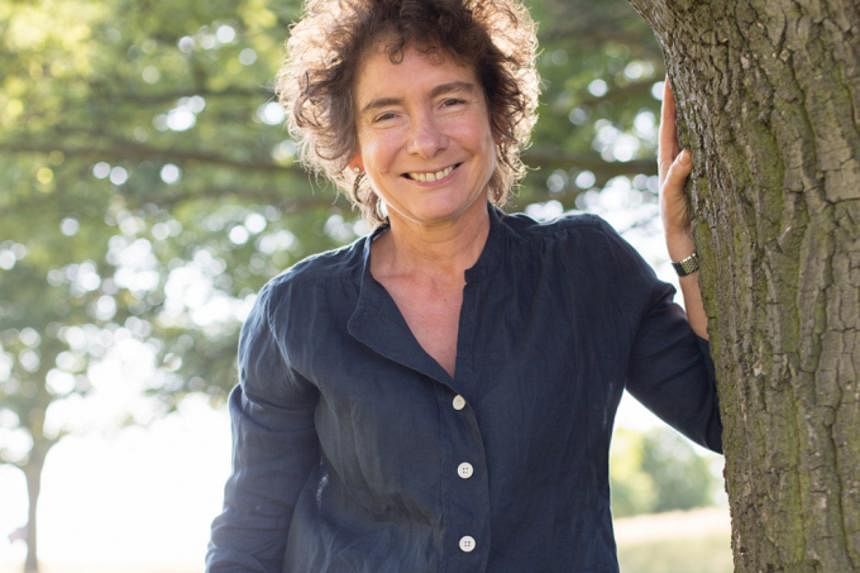 Fans will want to grab tickets to In A Tiny Room With: Jeannette Winterson for a close encounter. Among other works, the writer is famous for his landmark novels on gender and sexuality, including Oranges Are Not The Only Fruit (1985) and Written On The Body (1992),

The festival, organized by Arts House Limited and commissioned by the National Arts Council, runs from November 4-20 this year.

The popular closing debate will this year open the festival instead. Debate veteran Adrian Tan will be joined by Oniatta Effendi, Petrina Kow, Shamini Flint, Amanda Chong, Rebekah Dorai, Jo Tan and Joshua Ip to debate the motion, This House Believes That The Remake Is Better Than The Original.

Closing the festival is a poetry reading …Only to Arrive at the Same Place Together, featuring Caleb Femi, Bani Haykal, Joelle Taylor, Lawrence Ypil, Zeha and Nate Marshall.

Some 280 writers will be present this year at the festival, whose theme is IF (JIKA, 若, எனில்), inspired by Cyril Wong’s poem, If… Else.

An exhibition on female Malay literary pioneers, covering Riau from the 19th century to the present day, will also be a highlight of the festival which spans three weekends.

Where: The Arts House, 1 Old Parliament Lane; satellite venues such as the Victoria Theatre, 11 Empress Place and the National Library, 100 Victoria Street; and online
MRT: City hall
When: November 4 to 20
Admission: The programs are free or paid. $30 for the festival pass; From $10 to $60 for paid programs separately. Concessions and discounts for early birds and festival pass holders are also available.
Information: https://str.sg/wKWe

Culture change: “Men can be the secret weapon” in domestic violence prevention |