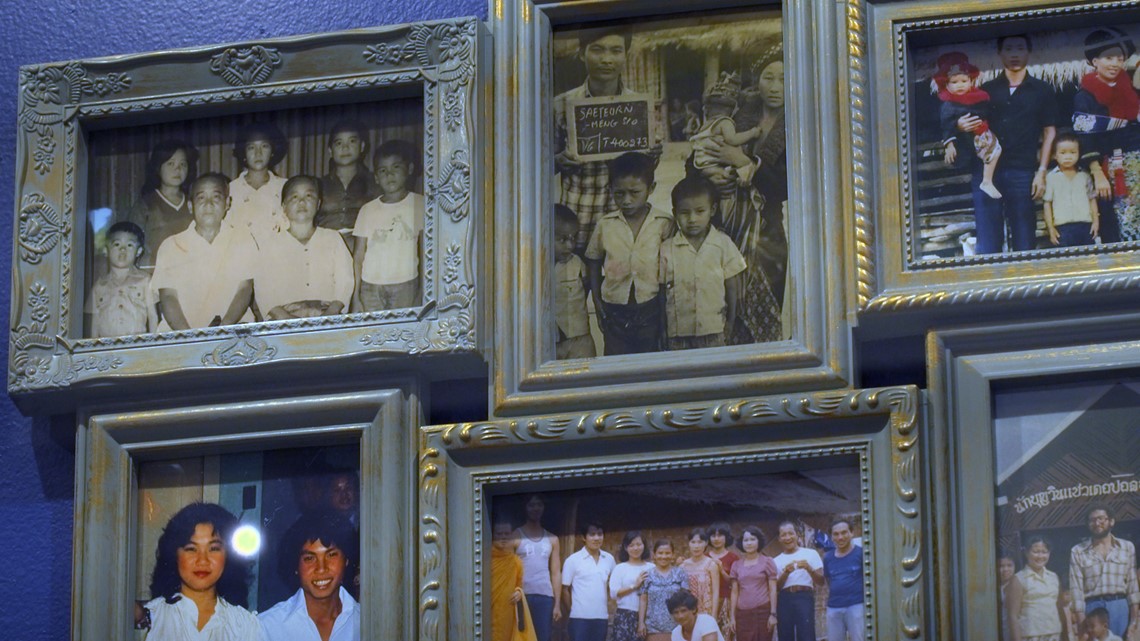 SACRAMENTO, Calif. — The California Museum is partnering with the Center for Lao Studies (CLS) to present a new traveling exhibit titled “Between 2 Worlds: Untold Stories of Refugees from Laos.”

The exhibition focuses on two Lao ethnic groups, Lao and Iu Mien. It takes visitors on the journey of refugees from Laos fleeing war and finding new homes in the United States. It is accompanied by photos, documents, cultural artifacts and video recordings of refugees telling their stories in their own words.

This includes “retracing their lives amid American bombings and other attempts to ‘contain’ communism in Southeast Asia and Laos, in particular, and their journeys from their homes in Laos to re-education camps, refugee camps and the United States”.

“Although Lao Americans have been an important part of Sacramento for decades, many people outside the community are still unaware of their history,” California Museum executive director Amanda Meeker said. “We are thrilled to be a place where they can share their stories with visitors from many walks of life.”

The idea for the exhibition originated from CLS’s Lao Oral History Archive (LOHA), which began in 2009 and involved interviewing and recording the stories of over 20 families from Laos who now live in the States. -United. CLS assembled a team of cultural consultants, historians, museum professionals, graphic designers, media specialists and writers who spent more than a year researching and planning the project before mounting the exhibition physical.

“The Between Two Worlds exhibition represents the culmination of years of work,” said CLS Executive Director and Project Co-Director Dr. Vinya Sysamouth. “The LOHA project was so important because it literally gave voice to stories that had remained silent for decades. Those who experience the exhibit will gain a historical and contextual understanding of why refugees from Laos are in the States -United.”

The exhibition is made possible through support from the McConnell Foundation, the California Museum, California Humanities, and the Central Valley Community Foundation, as well as private donations.

“Sacramento has been home to the largest American Mien community since the mid-1980s,” said Dr. Kal Phan, a leader in Sacramento’s Iu Mien community. “Although they arrived in America as refugees from a pre-literate tribal society with minimal formal education and job skills, today they are living their American dreams.”

The Between 2 Worlds exhibit is currently on display at the museum until October 28, 2022. For more information or to purchase tickets, visit the official California Museum website.