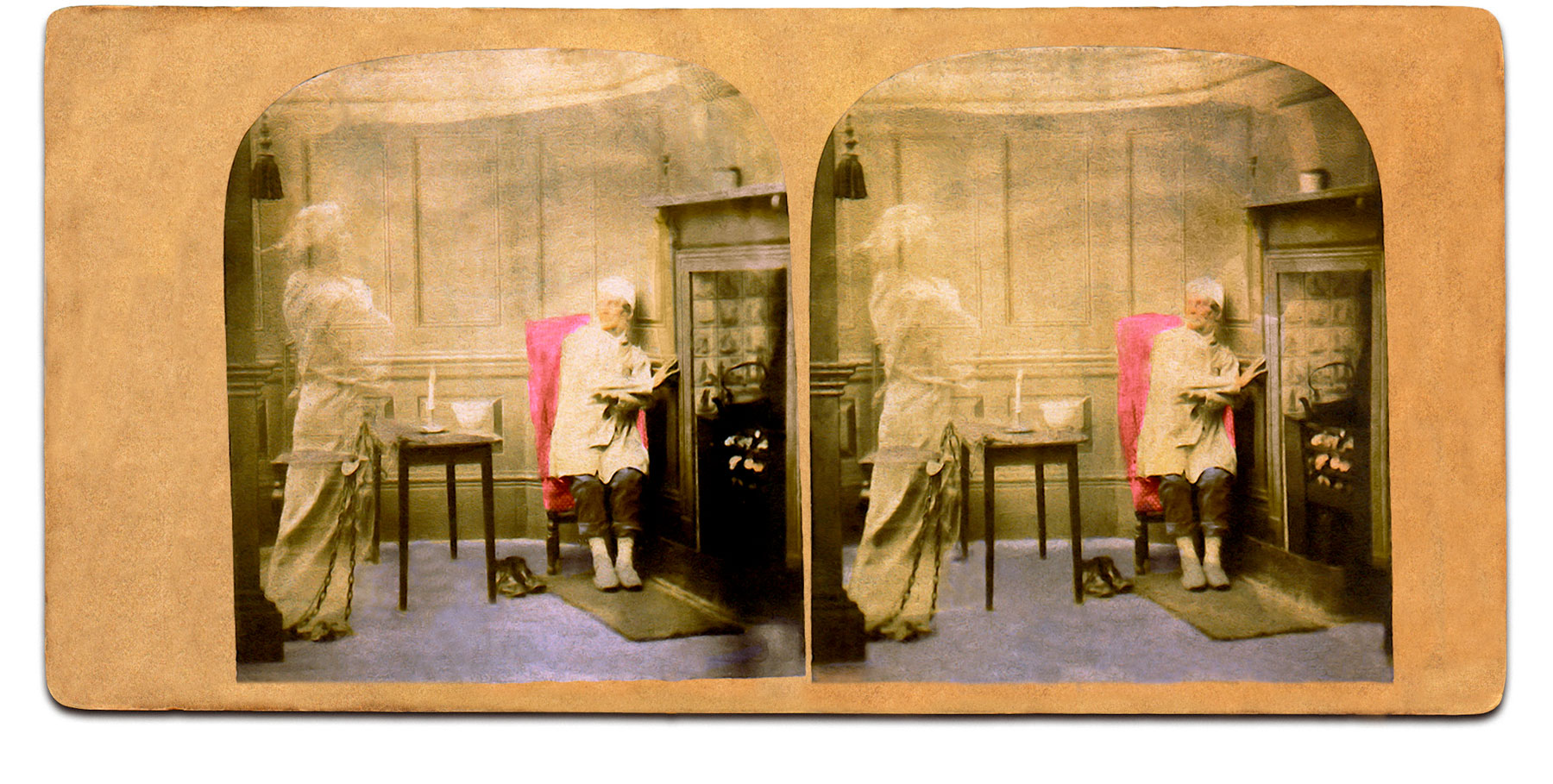 One December evening, 160 years ago, during a theatrical performance of one of Dickens’ plays, London audiences were surprised to see a ghost cross the stage.

The game was The haunted man, and it was the very first use of Pepper’s Ghost, a method of projecting the illusion of a ghost into a theater. It caused a stir, and this winter the Charles Dickens Museum is looking at the author’s fascination with ghosts and the supernatural. Although famous for Christmas ghosts, the museum is more broadly concerned with its other supernatural stories, and as far from its fiction as it is with deep-rooted human skepticism that ghosts exist.

Despite his own thoughts on the existence of ghosts, he still managed to write over 20 ghost stories over a 30-year period. The exhibit features what Dickens’ friend and early biographer John Forster called his “wannabe” ghosts.

The Haunted House, the story that so surprised London theatre-goers, is a collection of works by other writers along with his own, telling the story of seven friends who tell each other ghost stories on the twelfth night. Although successfully published in 1859, the performance at the London Polytechnic in 1862 with the appearance of a ghost on stage gave it new vigor.

Dickens was fascinated by the idea of ​​ghosts, and there is much correspondence with author and ghost proponent, William Howitt, who often sent him wild goose hunting around supposedly haunted houses and pubs . Just a year later, Dickens’ friendship with Howitt broke down after Dickens insisted that ghosts didn’t exist – except perhaps on the theater stage. A number of these letters survive and are displayed here.

Dicken’s skepticism is alluded to in his most famous ghost story, A Christmas Carol, when Scrooge declared Marley’s ghost to be nothing more than “an undigested piece of beef, a stain of mustard, a crumb of cheese, a fragment of undercooked potato”.

The most fun is probably a strange little box in the corner of one of the exhibition halls – a Victorian stereoscope, where you can see 3D images. An early View-Master, and the museum received a few slides from Brian May’s private collection, and they all show ghosts and Dickens in creepy 3D effects.

The exhibition, To Be Read At Dusk: Dickens, Ghosts and the Supernatural, is at the Charles Dickens Museum until March 2023.

The admission price is valid for the entire museum as well as for the exhibition.

It is recommended to book tickets in advance from hereespecially around Christmas time when the museum is decorated for Yule and can get rather busy.

If the exhibit gives you a taste for stage magic, there’s the International Magic store just down the street.