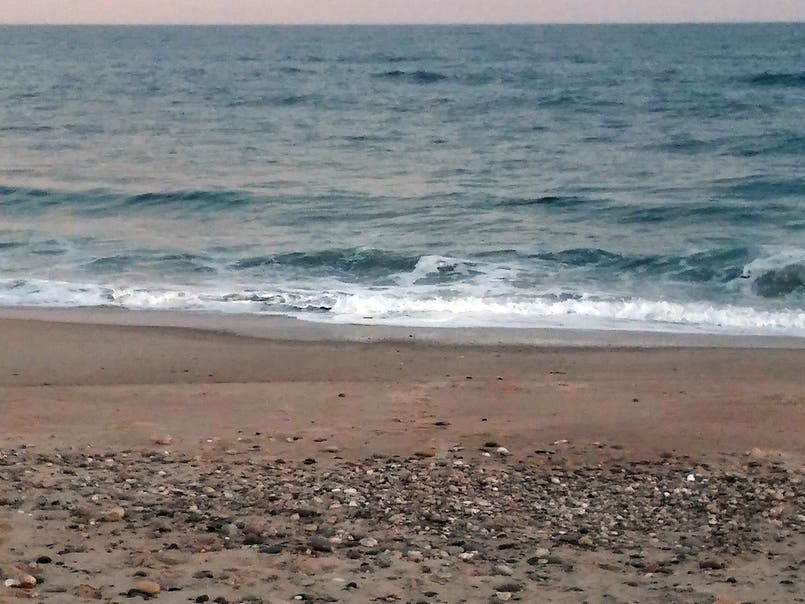 Dig This: Straight Along the Shore at the Boston Center for the Arts

It’s a truly spectacular season for the arts, and high on our to-do list is Rights along the shore, which “considers the sociopolitical, economic, and intersectional contours that continue to realign Boston in the wake of 50-year-old legislative desegregation efforts that have driven a wedge between Boston’s less deprived residents”.

More information on the BCA below:

The Boston Center for the Arts is pleased to present Danielle Abrams and Mary Ellen Strom’s Rights Along the Shore, a new exhibition that highlights the struggles to desegregate bathing sites across the northern and southern United States. Artists Danielle Abrams and Mary Ellen Strom focus in particular on the social transformation and social costs triggered by the “wade-in” resistance organized by the NAACP at Carson Beach in South Boston in the summer of 1975.

An intertextual exhibit that features video and photography, Rights Along the Shore follows the trajectory of Abrams and Strom’s long-running series titled “Wade Ins.” “Wade Ins” is a collection of research-based projects that employ participatory practices designed to examine recreational segregation in the South and de facto segregation in the North. Their projects examined the history of Lincoln Beach in New Orleans, Anacostia Pool in Washington DC, and Carson Beach in Boston.

To produce Rights Along the Shore, Abrams and Strom had longstanding conversations with many people directly involved in different desegregation efforts across the country. In Boston’s case, those collaborators include Leon Rock, youth organizer for Columbia Point Projects and adviser to 1975 NAACP President Thomas Atkins; writer, educator and activist Michael Patrick McDonald, author of All Souls: A Family Story from Southie and advocate for surviving families in Boston’s anti-violence movement; Alicia Baez, former Roxbury resident who attended South Boston High School; Caitlyn Murphy, South Boston resident, educator and youth advocate; and leaders and participants in South Boston Neighborhood House after-school programs, among others.

Until May 28, 2022. More information at bostonarts.org/event/rights-along-the-shore

DigBoston is an independent metropolitan newspaper serving Boston, MA and surrounding areas. Founded in 1999, we cover regional news, arts, music, food, film and shopping in a lively, fun and insightful way, with honesty and integrity. Check us out at digboston.com!