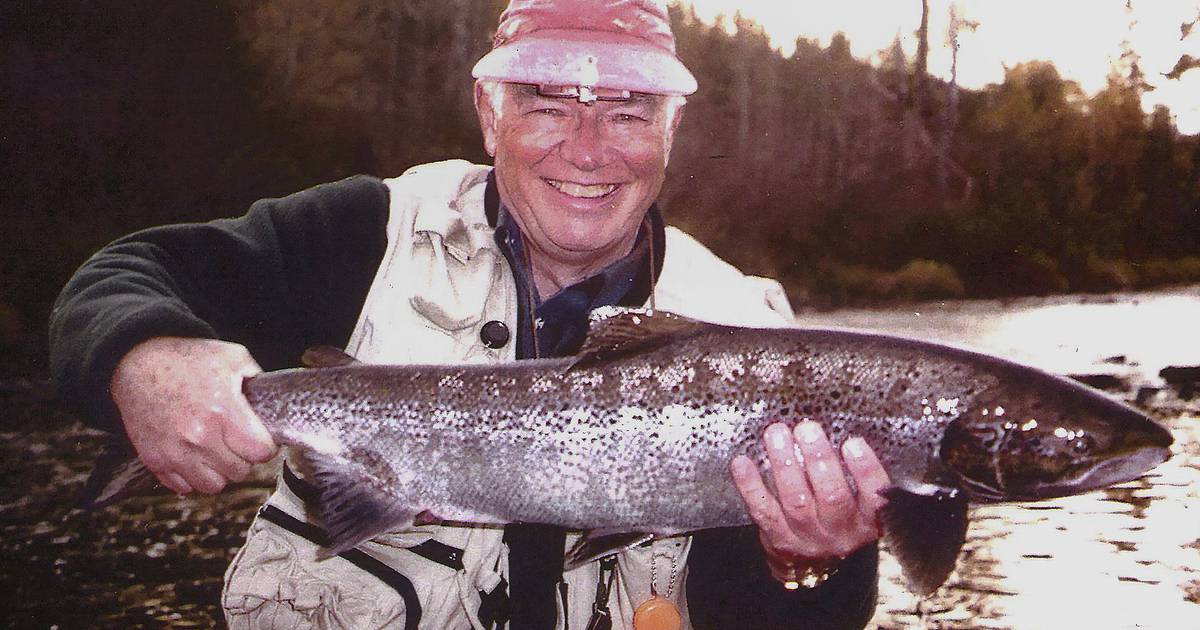 Edward K. “Eddie” Dunn Jr., former president and chief operating officer of Mercantile-Safe Deposit and Trust Co. whose philanthropic efforts were shaped by a deep and enduring Catholic faith, died March 31 of complications from Alzheimer’s disease at his home in the Woodbrook neighborhood of Baltimore County. He was 86 years old.

“Eddie Dunn was a man of great faith who followed the march,” said Freeman A. Hrabowski III, president of the University of Maryland, Baltimore County and a longtime friend of Mr. Dunn.

“He came from privilege, knew about privilege, and he used his privilege to give back,” Dr. Hrabowski said. “He was such a laid-back gentleman in the best sense of the word in every way. He had great hope for humanity and that the world could be a better place, and every time I left him I felt uplifted, because that he said, “I believe in you”.

After graduating from the Gilman School in 1953, Mr. Dunn received a bachelor’s degree in 1958 and then a master’s degree in business administration from Harvard University.

Mr. Dunn, who was a chartered financial analyst, began his 40-year career in investment banking in 1960 when he joined Robert Garrett & Sons, where he “became widely known for his analyzes of banking stocks, efforts which earned Garrett a reputation as a specialist in this field,” reported The Baltimore Sun in 1973.

Former Orioles DH Tommy Davis was a two-time NL batting champion with the Dodgers. He was the Oriole’s first full-time designated hitter in 1973. (WALTER MCCARDELL / XX)

He became executive vice president of the company and in 1973 was named president and CEO of Garrett, succeeding S. Page Nelson Jr.

In 1974, Mr. Dunn played a role in brokering Garrett’s merger with Alex. Brown & Sons, said a son, Edward K. Dunn III of Woodbrook, who is a strategic adviser at Brown Advisory in Baltimore.

From 1974 to 1988, Mr. Dunn was General Partner and Managing Director of Alex. Brown. He then joined Mercantile-Safe Deposit and Trust Co. as President and COO and later assumed the chairmanship of Mercantile Bankshares Corp.

He resigned from that position in 1997 and remained for another year as president of Mercantile Mortgage Corp., a unit of the company, until his retirement.

“Eddie was an amazing investment banker, a great human being and had a lot of character,” said Truman T. Seamans, former chairman of Garrett’s board, who later joined Mr. Dunn at Alex. Brown & Sons. “He did mergers and acquisitions across the country and was a leader in the business. I’ve always said he punches well above his weight.

Members of Mr. Dunn’s board of directors were numerous and ranged from business to education, from medicine to religion, to cultural institutions.

From 1988 to 1997, he served on the board of Mercantile Bankshares and Mercantile Safe-Deposit & Trust Co., and from 1969 to 1976, Colonial Stores, an Atlanta-based grocery chain that was later acquired by Great Union.

“When I was on the boards of Mercantile and Baltimore Equitable, Eddie made me feel welcome and said, ‘You have to be here,'” Dr Hrabowksi said. “And I’ve always loved learning more about his family and listening to his Baltimore stories.”

Bobby Rydell, a pompadoured early rock ‘n roll idol who was a star of radio, television and the musical “Bye Bye Birdie,” died April 5, 2022. Rydell died of complications from a pneumonia at a hospital in a suburb of his hometown of Philadelphia, according to a statement from his marketing and events coordinator Maria Novey. (Michael Buckner/Getty Images)

Mr. Dunn has also served as a director, vice president, treasurer and chair of the finance committee of the Robert Garrett Fund for the Surgical Treatment of Children, a director of the Thomas Wilson Sanitarium and a member of the investment committee of Family & Children’s Services. from central Maryland.

He was a long-time communicant of St. Vincent de Paul Roman Catholic Church, where he had served as a trustee and chaired its development committee and was a member of the church’s historic trust fund.

For his work with the Archdiocese of Baltimore, Mr. Dunn received the Pontifical Knight of St. Gregory award from Pope John Paul II.

“I’m not a professional Catholic,” he told The Catholic Review in a 1998 interview. “Many others have done much more than me. To me, the award shows that the church can honor sinners as well as saints. I think I got it from the good company I keep.

Mr Dunn had served on the board of Partners for Excellence, which awards parochial scholarships to children in the city, and was a trustee of the Marion Burk Knott Scholarship Fund. He was also a trustee of the Gilman School, the Garrison Forest School and the Baltimore Symphony Orchestra.

“When you see a great institution do better because of something you’ve contributed, it’s just great joy,” Dunn told a Catholic Review reporter.

“My father gave his time to community activities,” he says. “but soon after I left college, friends asked me to get involved. They said it was to pay back time for many good things I had received. It seemed interesting to me so I decided to participate. I stayed because of the joy it gave me to be involved.

One day he asked Henry Knott Sr., the legendary Baltimore philanthropist and construction magnate, why he had given away his money.

Get your morning news delivered to your email inbox. Get all the best news and sports from baltimoresun.com.

“He said, ‘I do it because it makes me happy.’ It does the same for me,” Dunn told The Catholic Review.

An outdoorsman, Mr Dunn was an avid hunter and gardener and enjoyed spending time on his farm in Howard County, Waterford, in the village of Daisy, between West Friendship and Lisbon. He had been in his family for generations.

He was also an avid fisherman who enjoyed spending time at his summer home on Nantucket Island, Massachusetts, where he especially enjoyed taking family and friends on his boat and hunting bluefish at the end of the season. summer and early fall off Great Point Lighthouse or Siasconset. Tears.

Mr. Dunn was a member of the Maryland Club, the Elkridge Club and the Nantucket Yacht Club.

In addition to his son, Mr Dunn is survived by his wife of 63 years, the former Janet Evans; another son, Peter C. Dunn of Butler; one daughter, Janet Holliday “Holly” Dunn of Roland Park; one brother, Pierce Dunn of Santa Barbara, California; seven grandchildren; and two great-grandchildren.