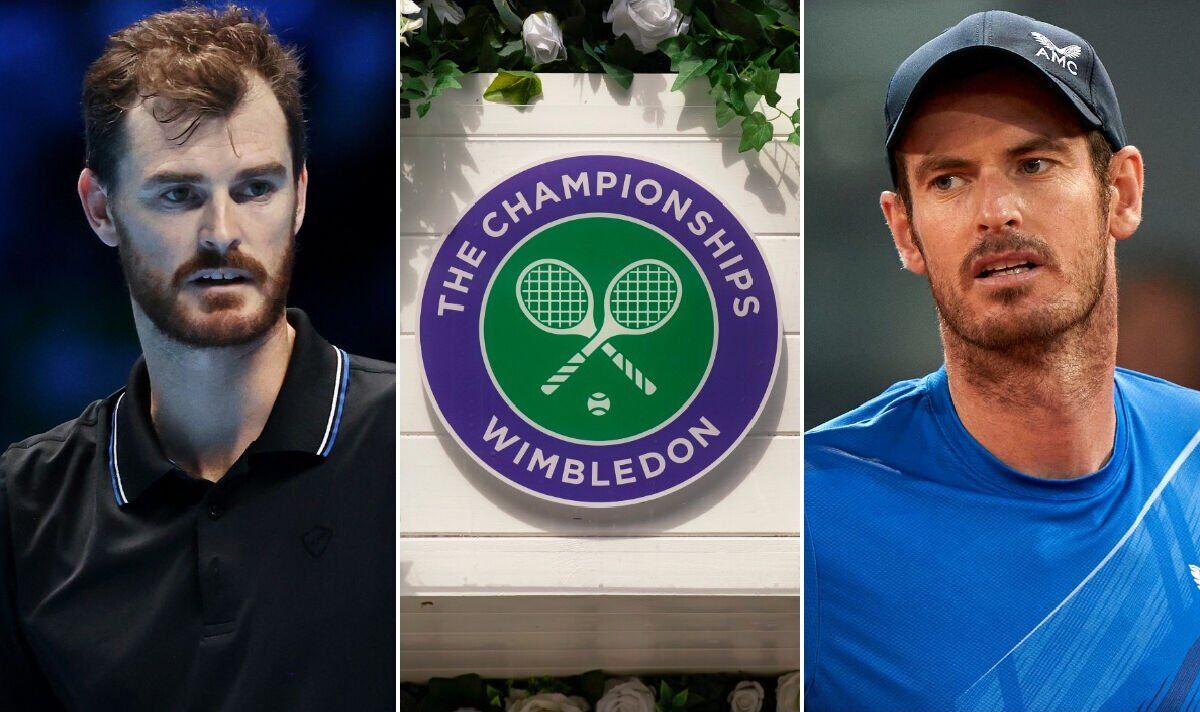 Jamie Murray has claimed Wimbledon would be mad to cut prize money after the Grand Slam was stripped of ranking points – and he agrees with his brother Andy that losing ranking points doesn’t affect prestige of the tournament. All England Club chief Sally Bolton is due to arrive in Paris on Friday for crisis talks over the issue that is tearing sport apart.

The ATP and WTA imposed the points penalty after Wimbledon banned Russian and Belarusian players. Frenchman Lucas Pouille claimed earlier this week that he will not be playing in SW19 as there will be no points and prize money “will be reduced”.

But seven-time Grand Slam winner Murray said: “I don’t think it makes sense for Wimbledon to lower their price because then they risk players not showing up and that’s when that the tournament becomes devalued.

“If I’m at Wimbledon and I have a full field, full prize money and zero points, I’m almost in a better position for negotiations and things like that. Of course I’m still going to argue for a better distribution of prize money in singles and doubles I don’t see that changing anytime soon.

After Naomi Osaka claimed she was considering skipping Wimbledon because “it’s more like an exhibition”, Andy Murray tweeted this week that the Grand Slam “will never be an exhibition”. He added: “Wimbledon is such a special event. I will play for sure. I don’t think having no points there is going to take anything away from that, because anybody, any fan watching, they’re going to see this and think, ‘Wow, he’s won Wimbledon.’ It won’t be, ‘Oh, he’s got 2,000 points over there.’ »

And doubles specialist Jamie said: “The majority of people who go to Wimbledon are going to spend a day at Wimbledon, they are not necessarily die-hard tennis fans. They watch Court Six and they don’t think, ‘B***, if this guy wins this game, he’ll get 180 points, oh my God, that’s so exciting.’ They’re watching tennis, a bit of Pimms, strawberries and cream, they’re having a good time.

“They don’t care about that. It is rather in tennis circles that there are more. For your average fan who watches it on TV or comes to Wimbledon, this in no way affects their enjoyment of the event.

Players like Dan Evans have expressed frustration with the lack of consultation on the points penalty and there could be a compromise. “It’s about freezing the ranking points of Russian players and letting everyone play [for points]”Murray said.

But the Scotsman, 36, added: “It’s a bit of a mess. Me, I have friends at the ATP, friends at Wimbledon, friends at the LTA, it’s not an easy situation to live with. Obviously the larger group of players would prefer to play for the ranking points, I don’t think that’s a secret.

“For me, I understand the situation that Wimbledon finds itself in. The government giving informal advice is not really helping anyone because they are pressuring Wimbledon not to have Russian and Belarusian athletes at their tournament. .

“Then it gets awkward and that’s why we’re in this situation with a ranking point and breaking agreements and things like that. Unfortunately, it’s the players who lose and are in the middle.

The ‘worst Premier League XI of the season’ has been named