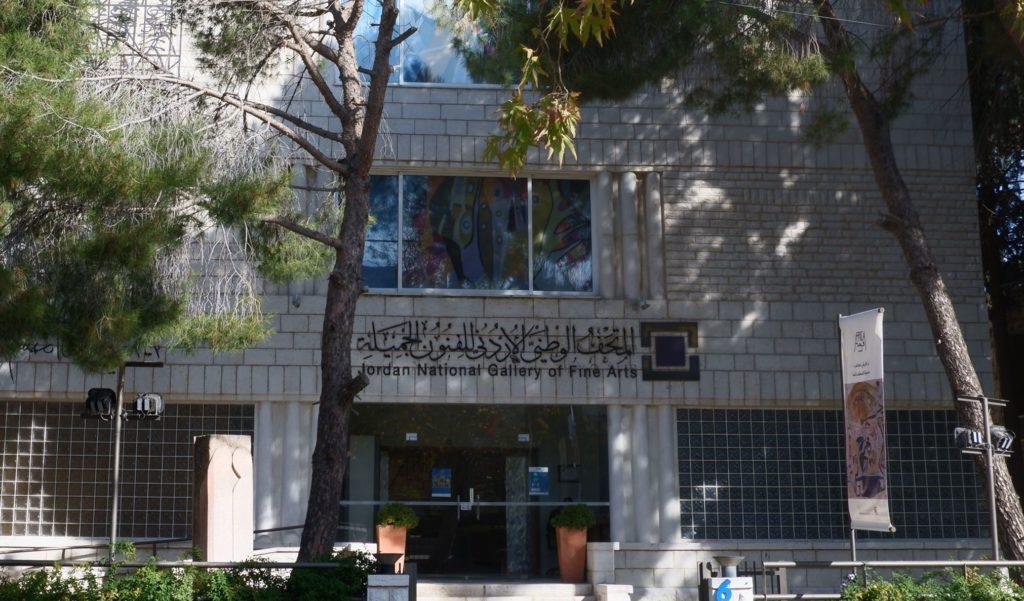 São Paulo – The in Amman hosts a exposure on the Emperor of Brazil Dom Pedro II . The exhibit features photos from the monarch’s visit to the Holy Land in 1876. The exhibit runs November 2 through December 1, 9 a.m. to 5 p.m. ADT, except Fridays.

The authorities take part in the opening

The exhibition is part of the celebrations of the bicentenary of Brazilian independence celebrated this year and is organized by the Gallery (photo above) and the Brazilian Embassy in Amman, with the support of the Arab-Brazilian Chamber of Commerce (ABCC) and the Royal Institute for Interreligious Studies.

The exhibited photographs are part of the “Thereza Christina Maria Collection”, the first set of documents from Brazil included in UNESCO’s Memory of the World Register. The emperor visited Lebanon , Syria , Palestine and Egypt in the 19th century and left several traces of these trips, including photographs and diaries.

The book The Travels of Dom Pedro II. Middle East and North Africa, 1871 and 1876 by Brazilian scholar and author Roberto Khatlab was one of the bases of the exhibition content in Jordan. Other Arab countries such as Lebanon and Egypt have also hosted an exhibition on the emperor’s travels on the occasion of the bicentenary of Brazilian independence.

“The exhibitions organized by the Brazilian embassies in Beirut, Cairo, Amman and the one that will soon be held in Jerusalem make him a memory. He was the big one promoter of Brazil in the East in the 19th century and a pioneer of relations between Brazil and the Arabs,” says Khatlab, adding that the exhibition will also take place in Brazil and that the emperor’s visit to Arab countries has attracted immigrants.

The opening of the fair in Amman took place in the presence of the Minister of Tourism and Antiquities, Nayef Al-Fayez, who represented the chairman of the board of directors of the Royal Institute for Interreligious Studies, Prince El Hassan Bin Talal . The ceremony was also attended by Princess Wijdan Ali, Brazilian Ambassador to Jordan Ruy Amaral, and other authorities.

ABC President Osmar Chofi signs one of the exhibition texts, as does Ambassador Ruy Amaral, Director of the Royal Institute for Interfaith Studies Renee Hattar and Director of the National Gallery of Fine Arts of Jordan Khalid Khreis.

Exhibition “The trip of Emperor Pedro II of Brazil to the Holy Land in 1876: a collection of 19th century photos”
National Gallery of Fine Arts of Jordan – Building 1
November 2 to December 1, 2022
Every day from 9 a.m. to 5 p.m. (ADT) – except Friday
Learn more