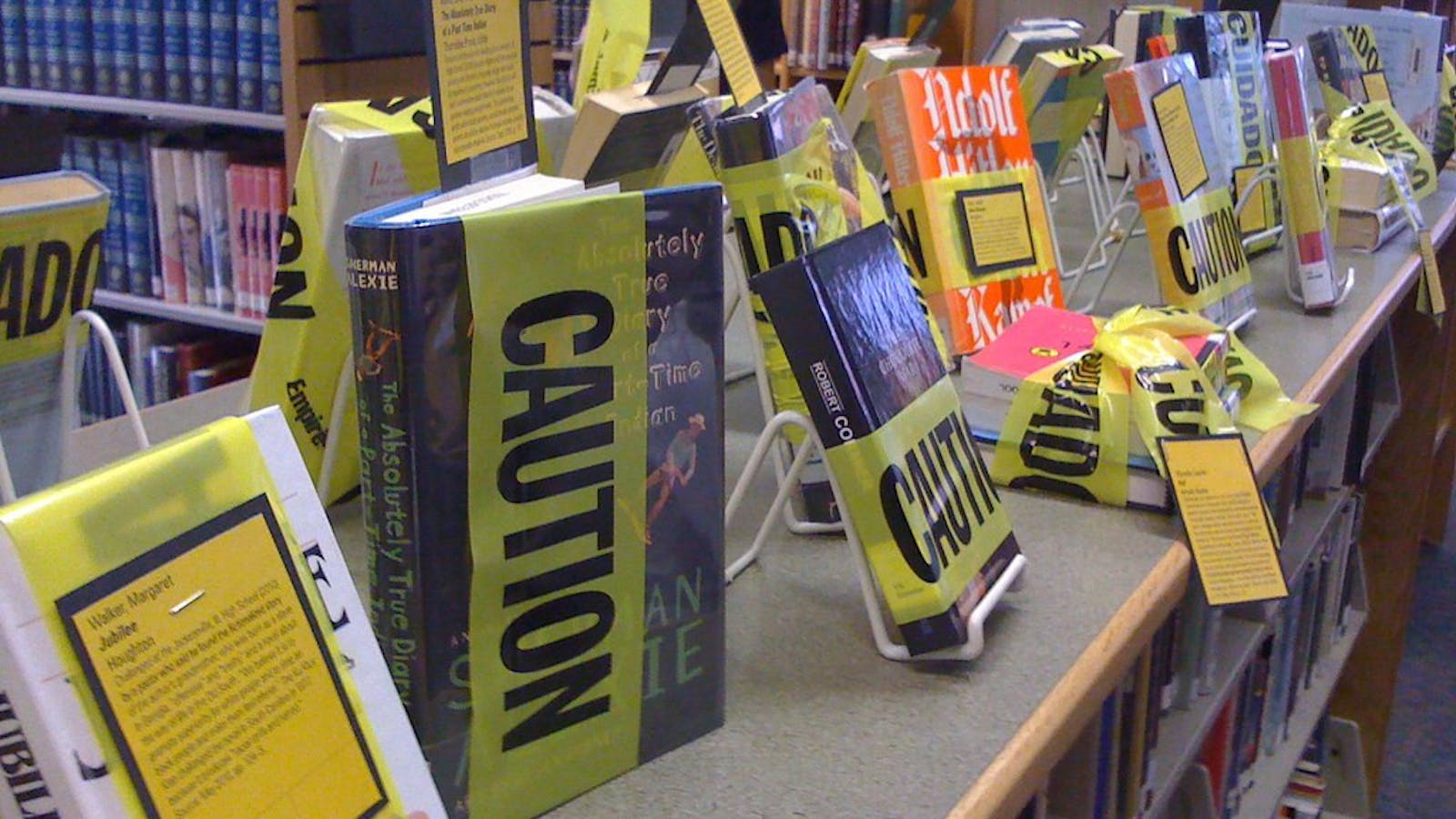 Georgia lawmakers are working on Senate Bill 226, which aims to make it easier for parents to ban books in their children’s school district.

The bill would allow parents to flag any material for immediate review by the director, essentially immediately suspending it from the reading list. The director (or relevant staff) will then have 10 days to assess the reading material and determine whether it should be banned. Parents who object to the principal’s decision may appeal to their school board for reconsideration.

The Bibb County School District already has such a structure in place. According to BCSD Director of Media Services Michelle Lenderman, Bibb County’s “review policy” requires the school to speak with the parent first if a book complaint should arise.

“It is important to (BCSD) that when we choose resources, whether it is a textbook or library materials, we have a trained staff member (a Certified Media Specialist) who is certified in the material selection for K-12 libraries or educators select textbooks,” Lenderman said.

As part of the book selection process for Bibb County schools, media specialists collect recommendations for new materials in the library from teachers, students and parents.

“Here at Bibb, we appreciate the feedback from our parents,” said BCSD District 4 Board Member Juawn Jackson. “We have a system in place that allows parents to share their thoughts and feedback with us. We value feedback, so we are always happy to be able to review with parents and students the learning materials we use in our schools.

Some parents worry that Senate Bill 226 will not improve student education.

Elizabeth Harper, an English professor at Mercer University, says parents’ involvement should be exclusive to their child and that “pressuring the library to remove books is not the right place to start” .

“For me, the most important thing as a parent is that I need to know what my kids are reading, and I need to tell them about it,” Harper said. “I wish we were encouraged to read more books in class (…) I wish we had more exposure to more writers of color.

She sees the debate over Senate Bill 226 as a clear example of why students should have access to more writers and inclusive libraries.

“This bill seeks to allow parents to prevent their children’s access to materials based on the parents’ personal beliefs, religion or ideology, thereby limiting the ability of all students to be exposed to ideas, views, or perceptions about other people,” Davis mentioned.

Although the bill defines material harmful to students as having a “quality of depicting or depicting, in any form, nudity, sexual conduct, sexual arousal or abuse sadomasochistic…”, he extends this definition to material which, “when taken as a whole, (is) devoid of serious literary, artistic, political or scientific value for minors”.

This caveat is what Gordon Johnston, professor of creative writing at Mercer University, describes as his primary concern with the bill.

“Education must be precise and it must be honest. My main concern about the legislation, if you read the wording of the bill, it is aimed at preventing children from accessing inappropriate sexual material,” Johnston said. “It’s already done by the system as it currently stands.

Davis and Johnston believe that literature is the most effective way to practice empathy.

Johnston credits literature for allowing him to become aware of perspectives to which he would never otherwise have been exposed. Say he believes libraries should provide access to information to everyone across the spectrum.

“The reason I’m a teacher, the reason I’m a writer and a reader, is because one life just isn’t enough for me,” Johnston said. “If I can’t read Toni Morrison, I can’t be a twelve-year-old African-American girl in Ohio who’s given a white doll and told she should like it.”

“Reading literature as a young person is perhaps the most effective way to learn the practice of empathy, to reflect on how people different from you experience the world, to reflect on what they feel, to think about ideas that may be somewhat difficult. I think that challenge, that discomfort, is absolutely essential to growing,” Davis said.

He doesn’t believe the bill will benefit students and says it’s “the last front in the culture wars.” Davis explained that the legislation was intended to appease parents enraged by the critical race theory taught in schools.

Critical race theory is a framework typically taught in graduate and law schools. It is intended to help understand racial disparities among marginalized groups and to explain how some of our systems of governance have become infiltrated with bias.

As it stands, critical race theory is not taught in any elementary, middle, or high school.

Mercer professors David Davis, Elizabeth Harper and Gordon Johnston, who are all parents and residents of Bibb County, believe the bill inhibits students’ ability to be exposed to a variety of backgrounds and identities. which are fundamental for a complete education.

Peek inside a unique car depot