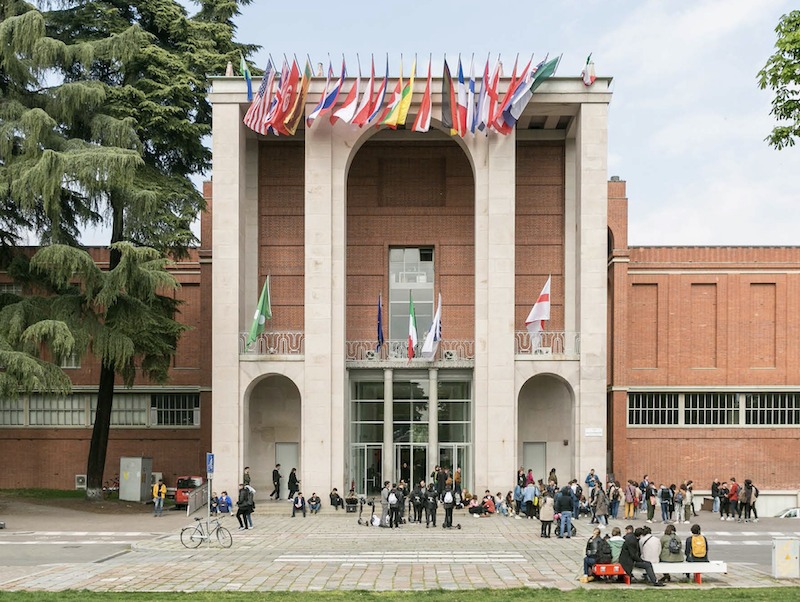 Under the theme Unknown Unknown. An introduction to the mysteries, the 23rd international exhibition of the Milan Triennale will be open to the public from July 15 to December 11, 2022, with installations, interventions and special projects that “question what we do not know that we do not know”. This year’s exhibition will showcase an array of artworks and installations by prominent architects and designers from 40 countries, such as Francis Kéré, winner of the 2022 Pritzker Architecture Prize, who will design an installation which brings together the voices of Africa and its diaspora. .

The thematic exhibition will be curated by Ersilia Vaudo, astrophysicist and head of diversity at the European Space Agency. Two major exhibitions will be designed with the Cartier Foundation for Contemporary Art, and the other organized by Marco Sammicheli, director of the Museo del Design Italiano de la Triennale. A series of installations and special projects involving art historians Giovanni Agosti and Jacopo Stoppa will also be on display, as well as musical, film and editorial pieces by international artists such as the master of architecture and design Andrea Branzi .

At such a dramatic time as the one we are going through, we believe it is more important than ever to preserve and promote opportunities for dialogue between different countries, cultures and peoples. This is indeed the ambition of the 23rd International Exhibition: to create a space for debate where curators, artists, designers, architects, scientists, school groups, collectives from all over the world can meet and freely discuss how to push back the boundaries of our knowledge and reduce the gray areas that still extend across our planet. — Stefano Boeri, president of the Milan Triennale

In support of Ukraine, the Milan Triennale announced in a statement shared across all platforms that “War will not triumph over dialogue and interaction”, confirming the presence of the Ukrainian pavilion at the event. The Triennale will promote a series of events with Ukrainian and international artists, intellectuals and scientists who are committed to “defend the values ​​of freedom, democracy and dialogue between the peoples of the world”. As for the Russian participation, Stefano Boeri, president of the Milan Triennale, said that “the invitation to the Russian government to participate in the international exhibition with its own pavilion has been withdrawn”.

The event was originally scheduled to be held from May to November 2022. It is organized in agreement with the Bureau International des Expositions (BIE) and the Ministry of Foreign Affairs and International Cooperation. The exhibition was also made possible thanks to the Advisory Board, made up of Hervé Chandès, general artistic director, Fondation Cartier pour l’art contemporain; Emanuele Coccia, philosopher and professor at the Ecole des Hautes Etudes en Sciences Sociales, Joseph Grima, curator, architect and author; Sarah Ichioka, urban planner, curator and author; Mariana Siracusa, designer and researcher; and Weng Ling, curator and founder of Arts Innovation.

Things to do in the Hamptons this weekend, September 16-18