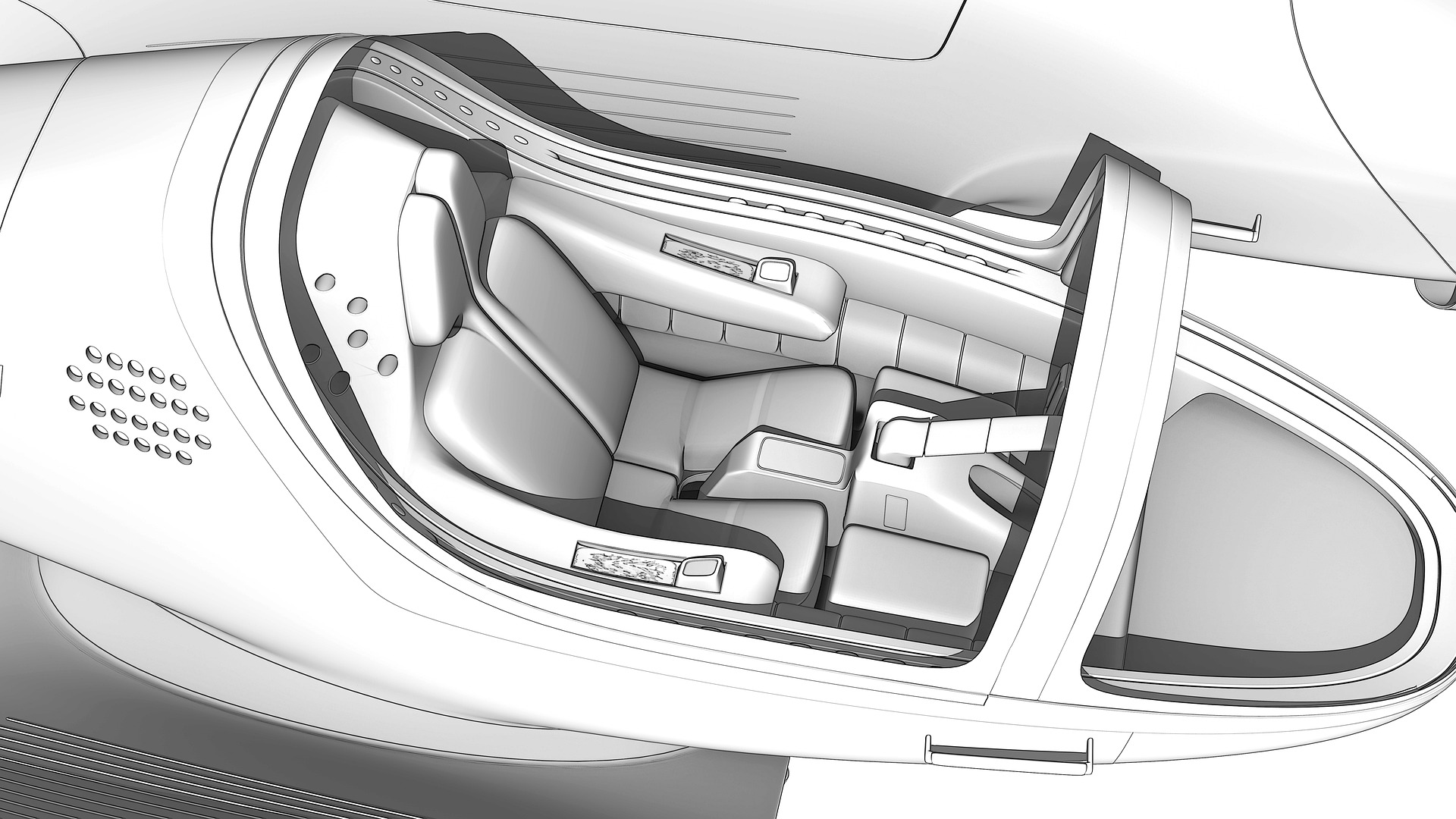 Do you know the “Monday Note” by Jean Louis Gassée and Frédéric Filloux? If not, you should take a look at it from time to time. Gassée became famous for his work at Apple. After his departure, he tried (in vain) to launch the “Be” operating system, which at the time was already more advanced than the classic macOS.

Gassée writes mainly in his columns on the computer industry and Apple, and more recently on Tesla. Filloux is also a columnist in such prestigious publications as the Guardian, L’Express and Medium.

In July 2020, he publishes a series with Philippe Chain an automotive engineer on the car of the future, the Apple Car and Tesla.

Testimonials from an automotive engineer

One of the cool things about the series is the insights Chain gives into how Tesla engineers and IT people work and think. An anecdote shared by Chain stuck in my head. It was a conversation in the cafeteria. The chain was relatively new to Tesla. Tesla engineers were talking about this and that, and Chain witnessed something unheard of for traditional OEMs.

One of the engineers frequently took a test car home in the evenings. The car had a level control system that he always had to engage just before crossing the curb in his driveway to prevent him from getting stuck on the curb.

A developer from the IT department sat at the table and looked up. He suggested writing a routine to use the GPS to raise the level of the car whenever the engineer approached his house. In a very short time, “the few lines of code” were finalized and implemented.

Imagine this happening at Audi, Mercedes or VW. First there would have been legions of people in the meetings, arguing for months on whether it was even necessary. In the end, the case would probably have fizzled out.

Today’s cars, Chain 2020 said, offer a “pathetic experience with our digital lives.” And not only that. Chain is certain that the car of the future should have the convenience and user experience of an iPhone, along with the functionality of a data center.

These convictions of the automotive specialist have not changed today. On the contrary. Electromobility is different, even if the classic equipment manufacturers, especially in Germany, have still not put an end to their idyll with the combustion engine.

And this is where the shortcomings of an industry show up, which in the future will have to work in close collaboration with other industries, some of which are new, so that the ecological shift can take root. Hardly any electric vehicle, for example, has V2G (vehicle-to-grid) functionality, i.e. the ability to also supply electricity.

Utilities believe that electric vehicles are perfectly suited to complement renewable energy. As a stabilizer, so to speak, for the well-known fluctuating power of wind and solar. After all, modern electric vehicles have energy capacities of 50 kWh and more.

Of course, households also have little opportunity to benefit from V2G features, if implemented. Unfortunately, too few people think outside the box.

Electromobility creates a unique opportunity for the entire industry, not just the automotive industry, to work across disciplines. Digitization has a key role to play here. This means accelerating product and software cycles, but it will only work if hierarchies are dismantled and engineering initiatives accelerated. Just like the “GPS trick” mentioned above.

In a weekly column written alternately by Eveline van Zeeland, Eugene Franken, Katleen Gabriels, PG Kroeger, Carina Weijma, Bernd Maier-Leppla, Willemijn Brouwer and Colinda de Beer, Innovation Origins attempts to understand what the future will look like. These columnists, sometimes joined by guest bloggers, all work in their own way to find solutions to the problems of our time. You can read previous episodes here.