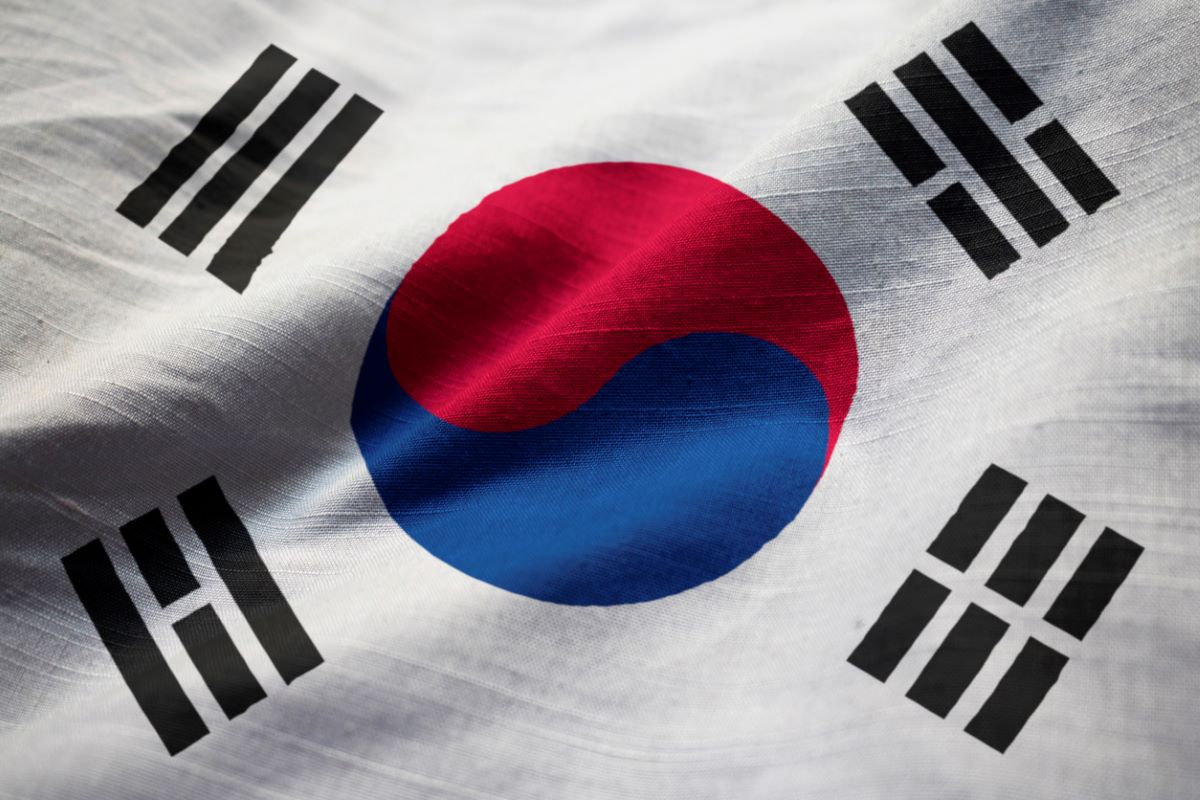 If I was asked to design a New Years calendar, I would draw three swans floating on a lake to represent the numbers 2-0-2-2. A bright sun rising from the horizon should be inserted between the first two birds to mark zero. This image, I hope, could symbolize the peace and stability we aspire to for the coming year after the extremely weary period of the coronavirus pandemic.

Even before the virus hit South Korea in early 2020, politics had remained volatile amid partisan claims that escalated after the presidential impeachment three years earlier. The left-wing government of President Moon Jae-in has seen little success in its experiments with social and economic reform as the new leadership has worked hard to crush the old ruling elite, which has cried political retaliation.

More than half of the population now tells pollsters that they want a change of power. However, the prospect of the presidential election next March is extremely hazy, especially since neither of the two main contenders has a clear advantage over the opponent. The ruling party’s candidacy went to a lucky man whose party contenders disappeared in sex scandals and other mischief. Yet he is dogged by doubts about his own personal integrity.

In a pure mystery of South Korean politics, the main opposition party, the People Power Party, chose as its candidate a former prosecutor whom President Moon had used as a henchman to deal with past power, two of whom former presidents. It was only after several months that Yoon Seok-youl lost Moon’s favor as he began carving out tumors in the new group of power. It is unfortunate that his “Mr. The image of” Justice “is very tainted with dirty laundry in his own home.

Yoon and Lee Jae-myung of the ruling Democratic Party of Korea have been neck and neck in opinion polls these weeks, with polls yielding percentages below 30 for the top two contenders in a four-way contest with a radical leftist and a middle of the road. Since the appointments, Lee and Yoon have had to share many hours of their bewilderment in dealing with endless exposures of flaws in their family affairs.

Online and offline media and a large number of YouTubers have provided South Korean voters with a lot of true and false information about the candidates’ spouses, children and other family members. The candidates themselves have been criminally indicted by various civic groups and individuals who accuse them of personal improprieties and illegal campaigning in a record number of political disputes.

Yoon’s wife, art exhibition specialist Kim Kun-hee, made her first public appearance on Sunday to apologize for her fake and exaggerated resumes at past social events. Meanwhile, Lee’s campaign is overshadowed by the successive suicides of two of his subordinates in the Seongnam city administration who were under investigation by the prosecution in a land development scandal that took held while Lee was mayor.

President in South Korea is not quite an envious job given the not-so-honorable legacy of the republic’s highest office, which has once again been demonstrated by the two former presidents Chun Doo-hwan and Roh Tae-woo, recently deceased. within a month. The two leaders of a 1979 military coup had to find their final resting place far from the national cemetery, and their families apologized for the damage they had caused to the democratic development of the nation.

Former President Park Geun-hye is released after President Moon has ordered a special pardon of her 22-year prison sentence and a 15 billion won ($ 12.6 million) fine. She has already served four years and 10 months in prison convicted of corruption and abuse of power. Prosecutor Yoon Seok-youl indicted the deposed president in 2017 and then arrested his immediate predecessor Lee Myung-bak, who was sentenced to 17 years in prison for corruption.

Moon’s aides said he freed Park in search of national harmony and given his poor health, but offered no explanation as to why he had excluded Lee from his late-day pardons. year, in which he also released a number of political activists. Whatever Moon may think of the difference between Park and Lee, many find emotional cause in the president’s refusal to treat the two equally.

When former President Roh Moo-hyun committed suicide in 2009 during Lee’s presidency while an investigation was underway into a suspected corruption case involving the wife of the previous president, Moon, Roh’s political heir , called him a victim of political reprisals. If personal enmity has not yet been cured, the president could still free the 80-year-old conservative predecessor from political calculations. Moon can forgive himself for his own version of the political vendetta.

Winning a by-election, Moon began his five-year term with the “right the wrongs of the past” program. In addition to the two former presidents, three former heads of state intelligence services and around 100 other senior officials of the previous administration have been indicted and punished in criminal proceedings. While pursuing detente with North Korea, meeting Kim Jong-un three times, however, President Moon has shown little eagerness to embrace opponents to achieve true national harmony.

Moon had consistently referred to public sentiment against Park’s amnesty, but opinion polls showed overwhelming approval during his announcement. Whether it was her own opinion or the advice of assistants, Moon’s decision surely had several purposes: “You jailed Park, but we freed her,” the ruling party can now claim to embarrass the former prosecutor Principal Yoon, expecting a desertion from his followers. . A rift could develop between Park’s loyalists and the rest of the opposition camp, while Lee Jaemyung could profit from Moon’s gesture of tolerance.

The president is given the constitutional prerogative of amnesty, an exception to the independence of the three branches of government, to use it precisely for the good of the nation. It should never be exercised for partisan interests or in exchange for personal safety after retirement. Now that the relatively short history of democracy in Korea has introduced a variety of life after the retirement of former presidents, Moon must now be able to guess what he would reap from the seeds he sowed.

We hope he enjoys a quiet life after moving to his Yangsan County, South Gyeongsang Province, from Cheong Wa Dae on May 1st. least enmity in their wake.