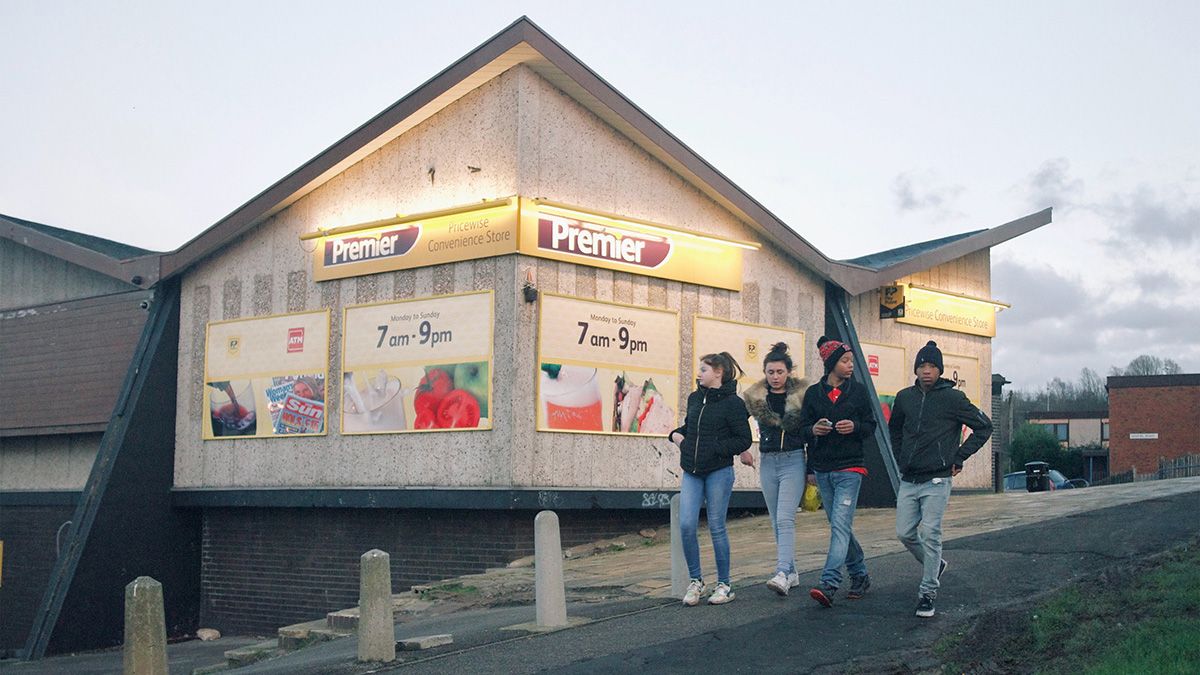 What is Black Brittany? asks the exhibition Home is Not a Place

A new photographic exhibition entitled, Home is not a place, will be available until 24 December 2022 at the Graves Gallery, Sheffield Museums. The exhibition will then move to the Stills Gallery in Edinburgh from March 9 to June 10, 2023.

Photographer and writer Johny Pitts and poet Roger Robinson traveled the British coast while creating the project, presented as both an exhibition and a book to be published by Harper Collins later this month.

Home is not a place reflects on black British culture, with a focus on people and geographies, while exploring the notion of home.

Johny Pitts describes his photographic practice as “trying to celebrate black spaces, capturing them while they’re still there and giving them a home. If not in the literal sense in the figurative sense, for me home is a place that you take with you. ”

The new exhibition and the photographer’s book entitled Home is not a placeand in collaboration with the poet Roger Robinson, does just that in a moving way.

The duo set off in 2021 traveling in a red mini cooper along the River Thames then from Margate to Land’s End, Bristol to Blackpool, Glasgow to John O’Groats then Scarborough to Southend on Sea, following the coast clockwise.

Pitts and Robinson aim to document and respond to the many manifestations of black British culture, and present an alternative to official and media narratives. Robinson has already received the TS Eliot Prize for her poetry, which will be combined with photographs to tell the story of the project in the next book to be published in late September by Harper Collins.

Pitts is a self-taught photographer from Sheffield, working in the tradition of British documentary photography, and was supported by the inaugural Ampersand/Photoworks Fellowship which involved working closely with the Photoworks team for twelve months to develop this new series .

Building on his ‘Afropean Archive’ of over 100,000 images that document the black experience in Europe, his latest images of Home is not a place reflect on the complexity and resilience of black Britishness at this very moment.

Johny Pitts is the curator of ENAR (European Network Against Racism), the award-winning online journal: Afropean.com, and the author of Afropean: Notes From Black Europe (Penguin Random House) which won him not only the Jhalak Prize 2020 but also the Bread & Roses Prize 2020 for Radical Publishing.

And as if that weren’t enough, he is also the recipient of the 2021 Leipzig Book Prize for European Understanding.

Pitts has contributed words and images for The Guardian, The New Statesman, The New York Times and Condé Nast Traveller. Her first solo exhibition Afropean: Travels in Black Europe was presented at Foam, Amsterdam in 2020.

Pitts is currently presenting Open Book for BBC Radio 4 and an upcoming Afropean podcast funded by a grant from the National Geographic Society.

Pitts’ exhibition was commissioned by Photoworks for the inaugural Ampersand/Photoworks Fellowship, a new biennial research and development opportunity for mid-career artists using photography.

Cosmoprof India will open in a month in Mumbai