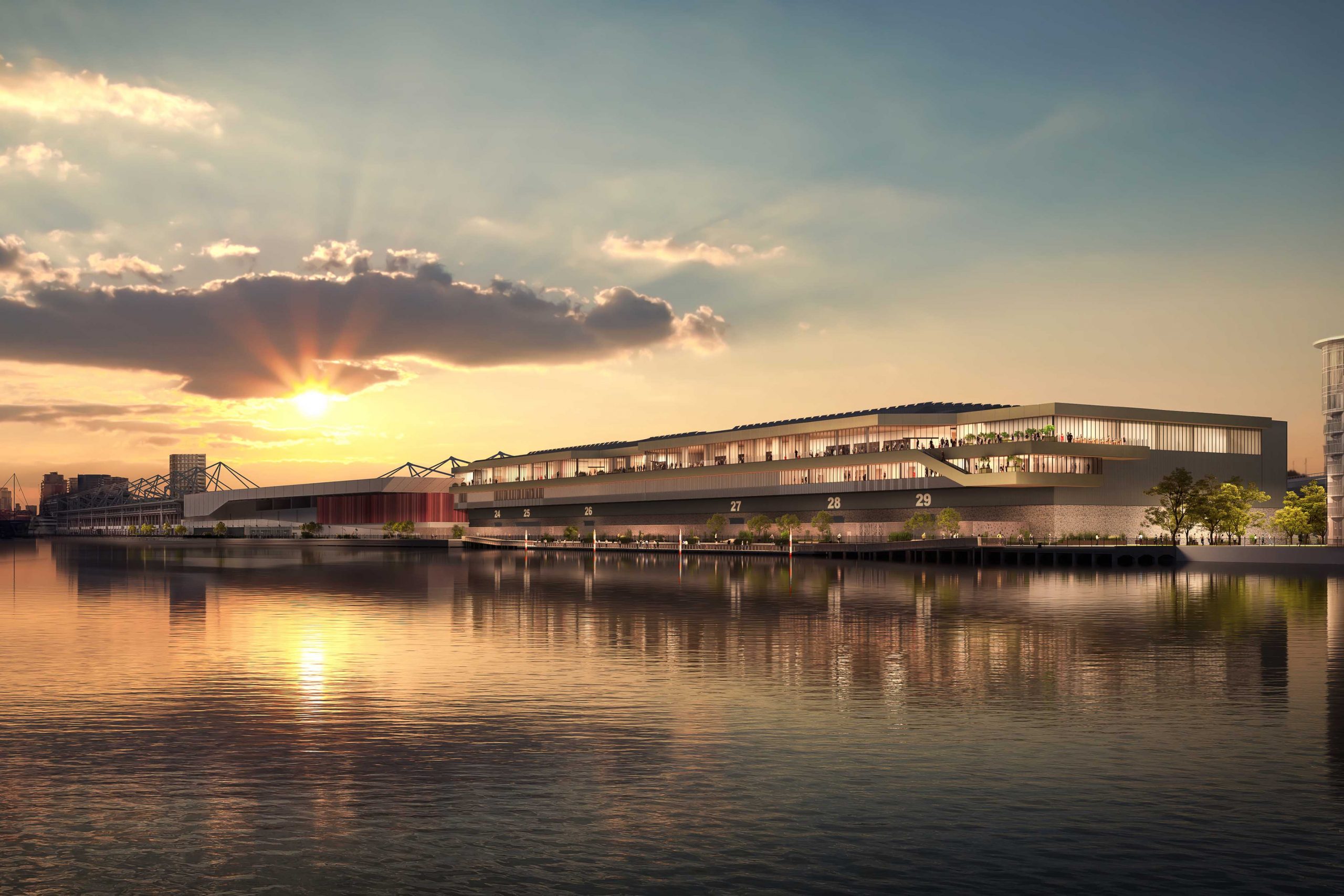 It’s another busy week for ExCeL London as it enjoys its return to pre-pandemic activity levels, with WTM London and the Cleaning Show taking place simultaneously.

From November 1-3, ExCeL is hosting WTM London in person, which connects travel providers from around the world. The event follows Virtual WTM in 2020, which saw over 10,000 attendees, 20,000 conference session views and 24,000 pre-scheduled video meetings. This year, the event takes place physically and then virtually the following week from November 8 to 9.

The Cleaning Show, the event for cleaning professionals that takes place every two years at ExCeL, takes place in halls N10 and N11 of the venue from November 2 to 4.

Attendance levels at last month’s Global Offshore Wind event, hosted at ExCeL, exceeded those expected by RenewableUK organizers, with pre-registrations and on-site delegates registering a 17% increase from 2019 levels The total attendance for the 2019 edition at ExCeL was recorded at 3,335 compared to 3,891 this year. Of these, delegates came from 42 countries, the majority being Europe, North America and the United Arab Emirates.

ExCeL recently became the first venue to join the UK chapter of Women In Exhibitions (WIE). Launched in 2018, WIE aims to empower women in the exhibitions industry while helping nurture the next generation of female leaders.

Lori Hoinkes, Managing Director of Montgomery Events and President of WIE UK Chapter, said: “Women in Exhibitions is open to everyone, from individual memberships to some of the largest exhibition companies in the world, across the spectrum of venues, organizers and suppliers. We are an inclusive organization whose goal is to empower women with the tools and knowledge to thrive throughout their careers in this wonderful industry.

Elsewhere, development work on ExCeL, which is wholly owned by the Abu Dhabi National Exhibitions Company (ADNEC), will include the start of the third stage of its facility expansion. ExCeL has obtained approval from the Newham planning committee to expand the site, which will increase the building’s usable event space by 25,000 m².

New rooms will be created for meetings and conferences, as well as several service facilities on three floors, which will increase the overall space of the center by 25% to reach 125,000 m².

Jobs in the State of California located in Sacramento County