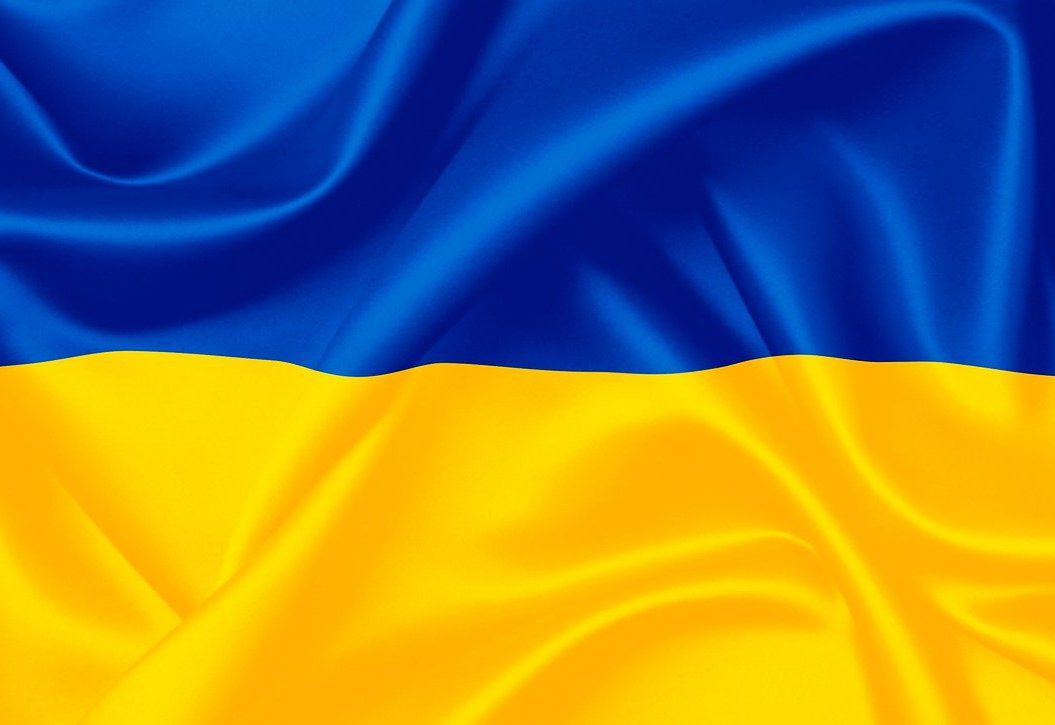 Wokingham urged to be ready to help Ukrainian refugees

As the invasion of Ukraine continues, the leader of Wokingham Borough Council has warned locals should be ready to play their part in helping.

He warned that the war will have profound implications for the borough, as it tries to deal with the humanitarian crisis as people flee the European country. There will also be shocks caused by rising prices, and there is also the risk that the situation will degenerate into a world war.

Cllr John Halsall said the responsibility for the invasion should lie solely with Russian President Vladimir Putin and not the Russian people, and that his actions could create a million refugees. It is also feared that it will not stop in Ukraine, but will continue in other countries which were, between the Second World War and 1991, part of the Soviet Union.

At the time of this writing, there were no firm proposals to welcome Ukrainian refugees from the government, but Cllr Halsall wanted people to be ready.

“Most of the refugees are women and children, and if you spread the over a million people evenly across Europe, Wokingham’s share is around 400 people,” he said. “We are now examining as a borough what we would do if we were faced with welcoming 400 to 500 people.

“They would need housing, schools and support. Fortunately, we have an empty school at the moment, but we may need to bring into service some halls, churches and public buildings which are not very used. »

To help, he said he appointed teams of specialists to look into the practicalities.

“We need to plan what we can do to accommodate people and the support we can provide.

“We’re talking about helping an extraordinary number of people, I imagine,” he continued. “The only thing I don’t know is how we can accommodate people. It could mean quartering.

Cllr Halsall said he was confident the people of Wokingham would be as helpful as possible.

“I’m sure people will respond positively to the challenge, whatever it is and when it comes. I will definitely do as I did during covid and we will navigate waters we never thought we would have to face.

“We have a large Russian-speaking community in Wokingham, they are really part of us. They shouldn’t have any backlash, it’s Putin’s war, not theirs. It’s not them who do that, it’s Putin. He’s a mad hatter and it’s a very, very dangerous time.

He added: “We are a fantastic borough, with a fantastic community. We have people who react in an incredible way.

“The war is not the fault of anyone who lives in the borough, the fault is totally Putin’s. I ask the people of the borough to respect this and answer anything I may ask of them in the future .

“It will certainly be a difficult time, even if we are not asked to take in refugees.”

This will include, he warned, “huge increases” in energy prices, and Ukraine’s wheat harvests will be affected, leading to higher food prices.

“Already this war is inadvertently impacting us, but people are also reacting.

“The amount of direct support has been incredible and we thank everyone for that support. Reading’s Ukrainian center is packed, and we have the capacity to give them space, which we do.

He promised that the Ukrainian flag would continue to fly from the Shute End offices until the end of the conflict.

“We will only remove it if there is a reason, such as the Queen’s Platinum Jubilee,” he said, adding that the current flag is a temporary solution and would be replaced in due course.

The view on refugees was welcomed by Cllr Clive Jones, leader of the Wokingham Liberal Democrats. He said his group was 100% behind the call.

“We don’t understand what it’s like to be displaced and to have to move hundreds and thousands of miles from your homeland, because an aggressor is trying to take over.

Cllr Rachel Burgess, Wokingham Labor leader and member of Norreys ward, said councilors stood in solidarity with the people of Ukraine at this horrific time.

“We must, of course, as a Council and as a community, be prepared to back our words with action and help Ukrainian refugees right here in Wokingham,” she said.

“Despite their recent rhetoric, the government is making it far too difficult for Ukrainians who desperately need to enter the UK. Our government’s response is disgraceful compared to our European neighbours. Under pressure, the government has now waived its visa scheme for Ukrainian refugees, allowing those with immediate family to stay in the UK for three years instead of the year previously announced.However, the UK’s regime compares very unfavorably the EU regime.The EU waives visa rules entirely for all Ukrainians for three years.

She added: “The government’s lack of humanity is widely criticised, and with good reason. People fleeing the conflict in Ukraine need urgent help now. Yet Ukrainian refugees in Calais are literally denied entry to the UK. The government should put its words into action and immediately send a Home Office emergency team to Calais to get desperate people through safely and quickly.

“The government’s rhetoric of a ‘generous’ and ‘unprecedented’ refugee package simply doesn’t match reality – so it remains to be seen whether Wokingham will receive any refugees.